How vaping can help you quit smoking 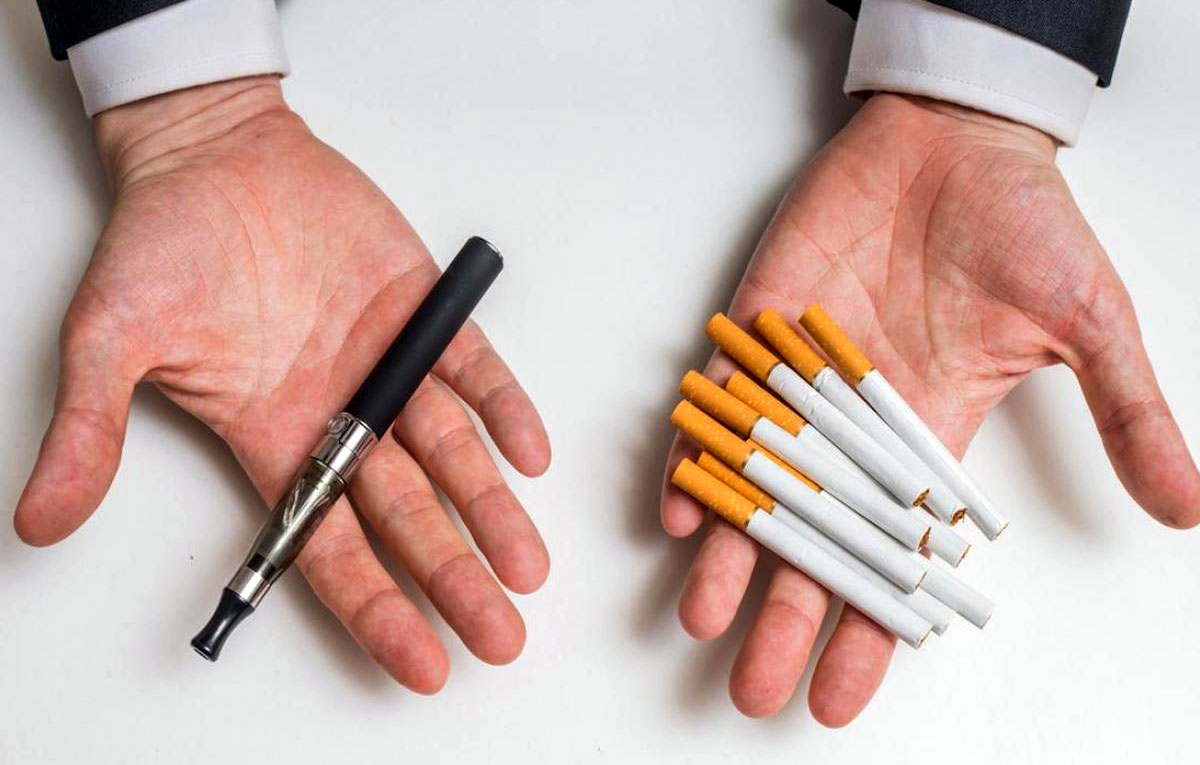 The fatal effects of smoking are widely known; its many health risks—from cancer to cardiovascular diseases, tooth decay to diabetes—are well-documented. The peril is pervasive. Its users are two to four times more susceptible to stroke; they are prone to heart attacks and cancer—indeed a leading cause of lung cancer. It affects reproduction in several ways—not limited to stillbirths and impotence. It damages the gums and may lead to type-2 diabetes.

Yet, these life-threatening diseases barely scratch the surface of its debilitating effect. In the United State alone, four hundred and eight thousand people die annually as a result of smoking; the World Health Organization estimated that smoking “kills half of its users.” To reinforce and admit these macabre consequences of smoking, “Smokers Are Liable To Die Young” is emblazoned on cigarettes packs—don’t say you don’t know.

The danger of smoking

In 1976, Michael Russell, a foremost harm-reduction advocate, stated that “people smoke for the nicotine but die from the tar.” Smoking is inhaling nicotine—derived from tobacco—with carbon monoxide and tar. These dangerous accouterments are the bane of smoking. In other words, the danger of smoking lies in the medium in which the nicotine is being delivered. Vaping—e-cigarettes—is the outcome of people looking for a healthier way of delivering a fix. It satisfies the nicotine craves without the harmful substances that have made smoking a ghastly habit.

Is vaping safer than smoking?

But how safe is vaping? Well, according to the research, pretty much safe. The first study to look into the long-term effect of vaping resulted in an endorsement by health experts. A hundred and eighty-one people took part in the study which “researchers found significantly lower levels of toxic chemicals and cancer-causing substances (carcinogens) in the samples of those of former smokers who had been using e-cigarettes or nicotine replacement therapy (NRT) compared to current smokers.” Also, as stated on the NHS website, the result, in providing evidence that e-cigarettes through “reducing exposure” to “toxic chemicals,” is an affirmation of an earlier report by the Public Health England which states that “E-cigarettes are 95% less harmful than tobacco.”

The safety of vaping appears to be a no-brainer, without the carcinogenic substances and other harmful contents that come with smoking. But, while it can be a useful and healthy alternative to smoking, it begs to question of affordability. It is, of course, unwise to economize health, but the cost could be a hindrance to someone considering a switch over.

E-cigarettes contain nicotine but not many of the harmful substances produced by smoking tobacco, such as tar or carbon monoxide.

Significantly lower levels of cancer causing chemicals, TSNAs and VOCs were found in samples from former smokers using e-cigarettes only or NRT only, compared with current smokers.

Former smokers using e-cigarettes only had significantly lower levels of the toxic chemical NNAL (a by-product of exposure to TSNAs) than all other groups. This was equivalent to a 97% reduction compared with the levels of cigarette-only users.

How much vaping costs vs. smoking?

According to numbers from CDC—Centers for Disease Control and Prevention—a “pack-a-day” smokers will spend, on average, over $2000 a year on smoking. An equal amount of vaping will cost less than $500. It must be said that the question of affordability, when it comes to vaping, is relative. As a matter of fact, it hinges on how you choose to vape. Vaping, on the other hand, requires a “starting investment” in purchasing the equipment that could add up to nearly $200. This is a one-time purchase, but the additional cost could be incurred from repairs and replacement. In the long run, the vape is cheaper than smoking.

If you’re not a current smoker, we strongly advise you against starting this habit. Although vaping is a “healthier” option, it’s still a form of addiction and should be treated as such. Smoking passes nicotine into the system; vaping does the same. Experts have argued on the long-term effects of vaping. The dividing opinions are: vaping’s long term effects are yet unknown. Therefore, it should be taken with caution; and, vaping has no long term effect; therefore, it should be a safer alternative to smoking. Both perspectives are true.

The long term effects of vaping are indeed yet unknown; it is also true that, as of the moment, vaping is quite safer. Public Health England’s study revealed that “vaping is 95% less harmful than smoking.” Albeit the truth, the latter perspective is pedaled by companies that produce vapes, to sell their products. The health-dangers of smoking are well known to people, and a decision to use another means to get nicotine into the body system can be equally dangerous; and while vaping might be less of a killer or less toxic than smoking, it still remains toxic. As a matter of fact, vaping causes certain throat discomfort, harshness, and pain.

Can vaping help you stop smoking?

Vaping is argued to have the capacity to stop people from smoking: it remains to be seen on a large-scale level. A study by the NHS revealed that people who vaped showed promise of putting an end to smoking.  Vaping might have a chance at the removal of the penchant nicotine addicts have for smoking; the likelihood is, however, relative to the level of nicotine present in the vapes. Most people who have tried to stop smoking abruptly have faced horrid withdrawal syndromes that have led to eventual smoking. Vaping might be capable of helping people stop smoking—by allowing minimal amount into the bloodstream.

Smoking is dangerous, and smokers are liable to die young. Vaping is less dangerous but also releases nicotine into the bloodstream. Smoking might cause health problems associated with tar and other toxic components; however, vaping has nicotine, and nicotine is bad. There is no good choice when making a comparison between both—there is only a smaller killer and a bigger one. 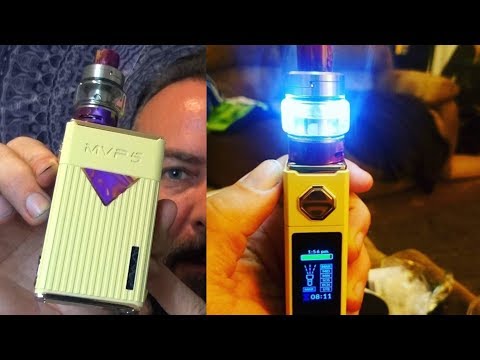 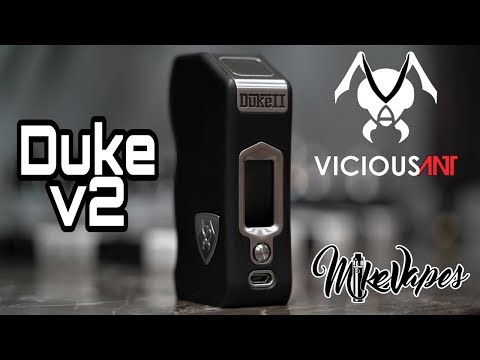 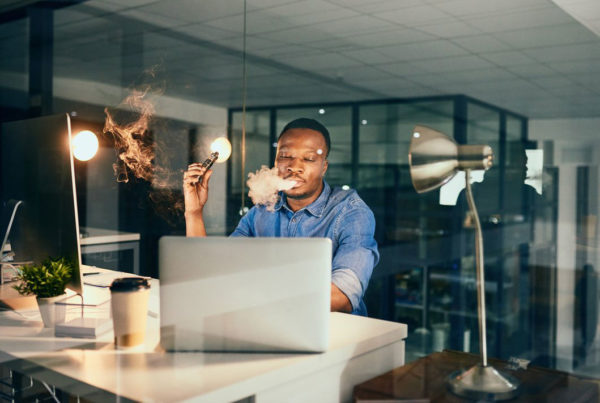