Salt Nicotine is a different approach to the traditional VG liquids we have all come to know and, mostly, love.  That said some of us start vaping with the express aim of quitting smoking, and so the VG Liquids with their various strengths, along with the multitude of tanks and high wattage batteries, move those of us who want to quit smoking further from our goal and provide more than the simple consumption of nicotine. Salt nicotine also offers a stronger nicotine hit, and thus is predominantly for those who are considered to be a heavy smoker, rather than a light smoker.  Heavy smokers are considered to smoke at least more than one packet of cigarettes per day.

What is Salt Nicotine (or salts as they are called)?

Salt Nicotine is made up of the exact nicotine found in the tobacco leaf itself. Great. But if we were to simply vape this nicotine by adding it to our fluids we would need to do so at a very high temperature in order for it to be effective.  Therefore, some modifications are necessary.

So, our regular liquids have an alkaline chemical makeup. This alkaline makeup is what causes that hit on our throats.  Simple enough.

A chemical called Benzoic acid has the opposite effect.  The clue is in its name: it is an acid.  This acid reduces the alkalinity of the liquid. This reduces the throat hit that we would normally get when we vape.

Furthermore, this addition allows fluids to be vaped at a much lower temperature, and so is much easier to use. Especially in cheaper vape pens. This also means that liquids containing nicotine salts can have a lower potency but reach a nicotine level as high as 50mg (or 20mg for EU/UK).  Using something like that in a sub-ohm or similar and your lungs are going to try to escape your body.

What is the difference between salt nic liquids and regular nicotine ones in feeling?

There are many differences between salt liquids and regular liquids – some advantageous, some not so much. The advantages and disadvantages are going to be outlined here so that you can make an educated decision on whether or not salt nicotine is right for you, or whether you are better suited to the more traditional vaping fluids.

For example, the satisfaction levels. Some vapers using traditional liquids talk about lacking full satisfaction. There isn’t the ‘punch’ they would expect from a regular cigarette. A little bit like drinking your first cup of coffee in the morning only to find it’s decaf.

Not only can traditional liquids lack the punch, but because of the manufacturing process, the flavours can be changed by the addition of the nicotine.  When you use salt nicotine the flavour is not effected to such a degree. This leads to a much better flavour and thus a more enjoyable experience.

Finally, salt nicotine is cheaper. A sub-ohm is a more expensive device than a small, discrete vaping pen. The premium liquids are more expensive, too.  If you just want a small device that satisfies your nicotine craving the cost saving can be substantial.

Okay, those are all great, but salt nicotine isn’t perfect. They have their downsides, too.

It can be a bit much, especially for those who were not heavy smokers to begin with. A lighter smoker might well find they are better suited with a sub-ohm and the traditional fluids, which will provide the satisfaction to their cravings well enough.

Your options are reduced, too.  You can use a small pen, but can’t use a sub-ohm, which has seemingly endless modifications, tanks, and combinations. Not to mention styles, colours, clouds, flavours, and all of the other additions that the countless modification options allow for.

Finally, look, salt nicotine does a job. It delivers a nicotine hit to a person who craves nicotine. But the other options are more fun. Colours, styles, flavours, shapes and sizes. Modifications and discussions around the bar table.

Given the nature of salt nicotine, it naturally lends itself to the higher strength fluids. These fluids are aimed at satisfying the cravings of heavier smokers, smoking more than one packet a day on average.  So, what can you expect from a 50mg nicotine liquid? Well. Strength, mostly.

50mg liquids are the strongest on the market, so to say they pack a punch would be an understatement. They are, as you would expect, very strong. What you can expect to miss out on, however, is the vapour.  Because of the strength of the liquid these types of fluids can’t be used in anything other than the types of devices that produce a low amount of vapour. So don’t expect to see a large plume of vapour if a 50mg liquid is something that is necessary for you in terms of craving satisfaction.

These salts are designed for people who smoked heavily and are using vaping to transition away from smoking cigarettes, either for the purpose of reducing their nicotine intake with a view to quitting, or transitioning away from cigarettes for the countless other reasons people decide to quit.

So, now that you know more about salt nicotine you can make an educated decision on whether or not they are right for you.  Are you, or were you, a heavy smoker? If so, salt nicotine is likely to be a sensible choice for you as it is more suited to heavier smokers, given its higher strength when compared to the traditional fluids.

Do you want a smooth vape with a high amount of nicotine? If so then salt nicotine again is a sensible option. The chemical makeup removes much of the throat punch found in other liquid types, and the unit used to heat and inhale salt nicotine also tends to have less vapour.

Is discretion important to you? Again, salt nicotine would be a good option here because the units that you can use for salt nicotine tend to have much less vapour, allowing discretion when vaping.

Do you want an experience as close to smoking as possible, or something much different? Salt nicotine allows for a more realistic smoking experience, whereas the more traditional fluids and their accompanying accessories make the experience feel more technical, and certainly less traditional.

How much do you want to spend initially? Are you wanting to make a large or small price investment? If your investment initially is going to be a small one, salt nicotine is again a sensible option.  This is because the initial outlay will be lower on account of the type of unit you will need to purchase in order to consume salt nicotine in comparison to the products used to consume the more traditional liquids, which can not only be expensive but also confusing, given the amount of variety, modifications and combinations available on the market today.

Now that you have done your research you are well placed to make the decision that best suits your own personal needs. You can take in to account the several pro’s and con’s of salt nicotine and its traditional fluid counterparts, including the technology used to consume them and make a much more educated decision, rather than guessing, feeling frustrated, lacking the suitable amount of satisfaction for your craving or even worse – wasting money.

Apollo Salts are available in 10ml bottles in 20mg nicotine. 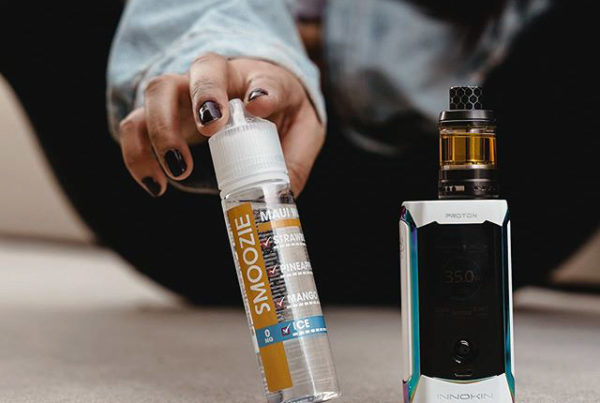 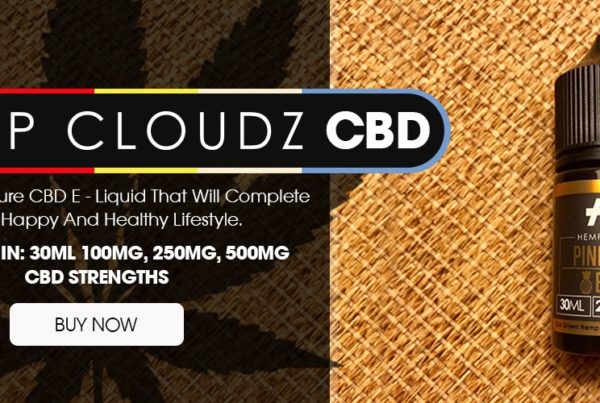 Hemp Cloudz CBD E-liquids are now available in the EU 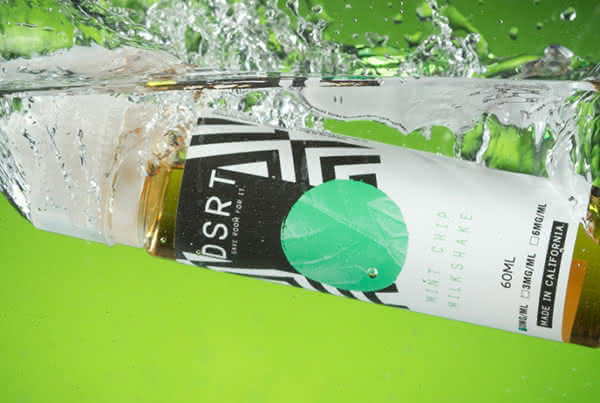 Genuine vs. Counterfeit E-liquids – effects and how to identify them (10 simple aspects to look at)